EEPEK participates in the very interesting European Programme MAI+, which promotes reflections on the destiny of people with mental illness during totalitarianism, through research, cultural and educational activities. Offering participants and the general public an opportunity to debate on European memories, MAI+ wants to increase the citizens’ capability to reflect on past events in order to find solutions for the present which respect European principles and values.

Through the implementation of project activities, MAI+ wants to reconstruct the persecution of the mentally illness during National Socialism in Germany and other EU countries. The Italian version of the travelling exhibition Registered, persecuted, annihilated: The Sick and the Disabled under National Socialism promotes awareness about this atrocious persecution, with 20.000 people killed. It also illustrates the history of Italian psychiatry during fascism and its endorsement of Italian racial laws. MAI+ also intends to raise awareness about the process of remembrance slowly undertaken in post-war Germany. In 2010, the German Society of Psychiatry recognized the responsibility of the German psychiatrists for crimes committed during National Socialism. The exhibition ends with a common statement of the Italian and German psychiatric associations about their duty, to promote the great «ideal of peace – Europe – which can only be realized if human rights and dignity are being respected.» Through the exhibition and the educational workshops for school students in partner countries, the project aims at stimulating research on European history under totalitarian regimes and contributing to the de-stigmatization of mental illness by reconstructing the lives of those who suffered under persecution in the 20th century. The loss of citizenship will also be focused on, as the exhibitions describes the Jewish patients, psychiatrists and nurses, which were persecuted, killed or forced to emigrate due to the racial laws. The implementation of all project activities will be guided by the reflection on some fundamental questions. Is it possible to resist, individually and as a society, to the "inhumane", today as in the past? Within the absolute inhumanity of the Nazi ideology the mentally illness were seen as genetically inferior and "unproductive" people which constituted a risk of contamination and a burden for the community. They were de-humanized and denied full citizenship. From this point of view, the project offers a precise link to issues relating to inhumanity which are now dramatically showing up, for instance the challenge EU is faced with when coping with large flows of migrants and refugees. The Charter of Fundamental Rights of the European Union asks for a common social and political space characterized by the respect of human rights and dignity. MAI+ intends to promote a deeper understanding of what is “humanity” as opposed to an inhuman behaviour targeting European citizens who are risking to get used again to repeated denials of human rights. 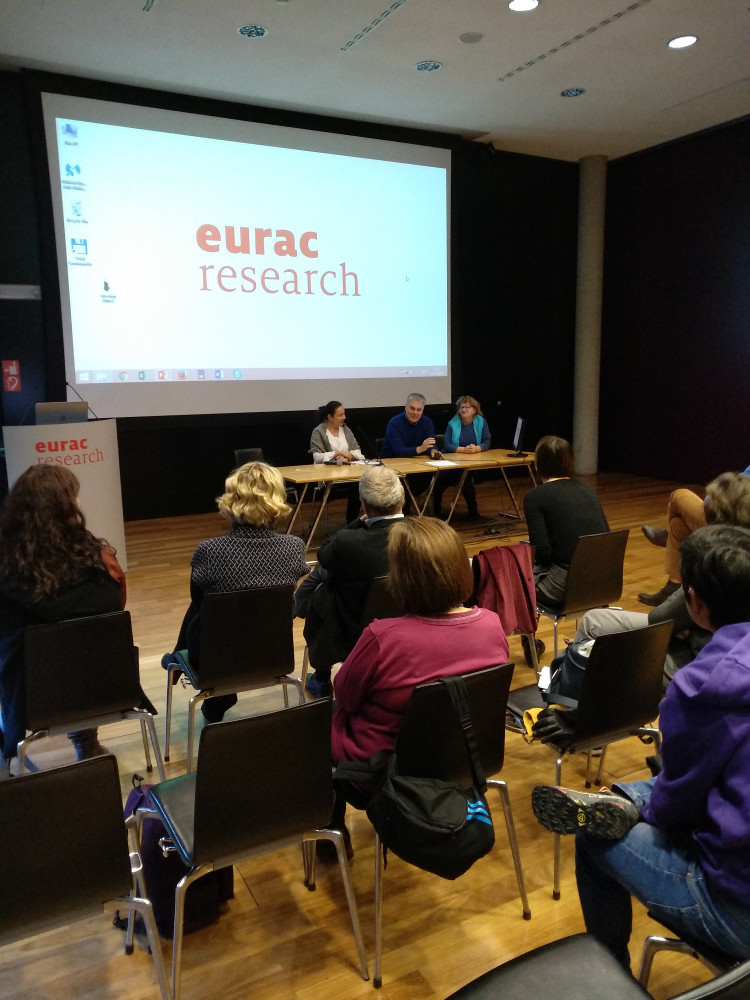 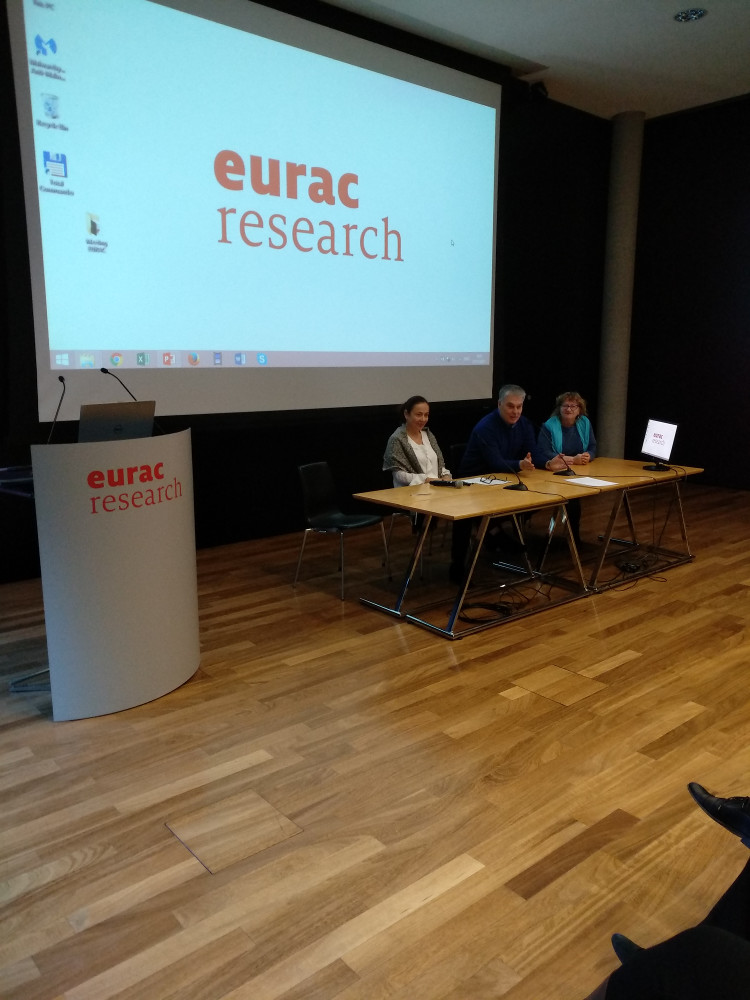 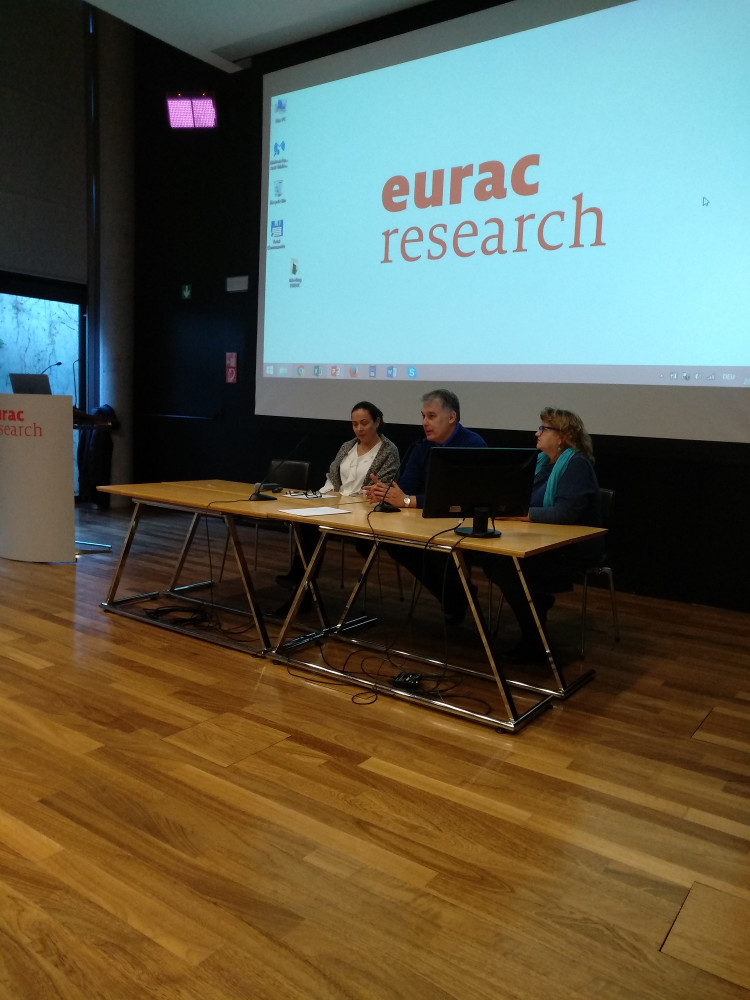 Whoever wants to be a member of EEPEK needs to apply online in the Member Registration Application. The cost of registering is a one-off payment of 20€.